SMARTPHONE GOT HACKED WITH SPYWARE- CASE STUDY ON ZERO-DAY EXPLOIT 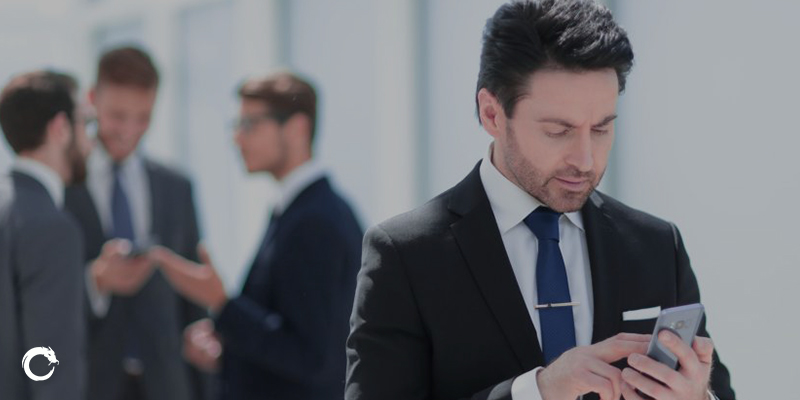 A CASE STUDY ON SMARTPHONES GOT HACKED WITH SPYWARE

Even smart people often fall prey to hackers. Not every hack is successful. The device safety, regular updates applied by the software companies, and overall good practice to make a tremendous difference. Staying alert can be a great tool against hackers. Here study, we will describe how our client become a victim of a smartphone hack and how we helped him kick the hacker out of his system.

How did the Smartphone Got Hacked with Spyware?

This is such an instance. Here, the client was smart, informed, and quite intuitive. Before the hacker started blackmailing him, he suspected something was wrong. It happened to his smartphone. There were telltale signs of a hack popping up in his phone.

When we got hold of the device, our investigative scans found out the actual reasons and place of origin of the hack.

The incident started with an app on a client’s smartphone. It injected some harmful script and opened a back door. And, using that back door, the hackers planted spyware into his device.

We found that the spyware was powerful and didn’t intend to spy on just his device. It spread to corporate environments. His office or any other big organization was the actual target. In case he didn’t suspect that nefarious goal of the spyware could have been successful. And he would have been an accomplice of a larger crime committed unwittingly.

The spyware got access to all the built-in apps and functions. It started listening to his calls and recording them. It was also recording all his app usage history, WhatsApp messages, and copying his photos, videos, and other stored documents. Sometimes the spyware opened the camera app to videotape his actions, movements, and events of the client’s life. It gained access to all of his GPS tracking data as well. Meaning, the people on the other end of the spyware could see his locations, where he went, how long he stayed in certain places, and what he did. With photos and videos, if they wanted.

It was a great recipe for disaster and a potential online scam just waiting to happen.

Luckily, the client noticed his phone was acting somewhat weird. It had been slowing down with no apparent cause. Turning on the mobile data services and using a lot of data when it shouldn’t have. And the phone was heating up for seemingly no reason at all. He tried cleaner apps to speed up his phone, to clean the RAM a little, etc. But of course, it did not help. The phone had not been faster, nor the data drain had stopped.

It got him thinking, but he didn’t want to jump to any hasty conclusions. Because he kept his device relatively safe. He didn’t connect to public wi-fi found in the cafeteria or malls. He also didn’t charge the phone with a data cable connecting it to a charging outlet or an unknown PC. So, everything he did out of caution should have given him fair security. But it did not. And the expensive smartphone had been acting up. Now there was a reason for genuine concern and suspicion. That suspicion led to the discovery of a potential hacking scenario.

When we got it, we found out that the spyware had been running its malicious operation unhindered.

So, first, we stopped the operation, then we removed it altogether, followed by scanning the device for other vulnerabilities and detecting the Dorman script that opened the back door.

After taking care of every point of probable vulnerability, we secured the phone against further attacks.

Hackers exploit it by accessing a system or network and you encounter various issues with your OS. Battery dying on you frequently. System lagging, unwanted applications running in the background are just some symptoms. If you notice these kinds of unusual activities with your device or understand that your smartphone got hacked with spyware, don’t be late. TechForing is just a few clicks away.

LEARN WITH PROFESSIONALS TO SECURE YOUR PERSONAL DIGITAL SPACE 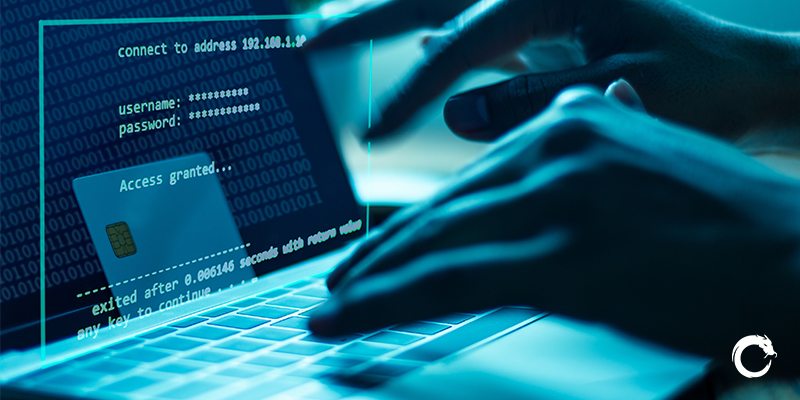 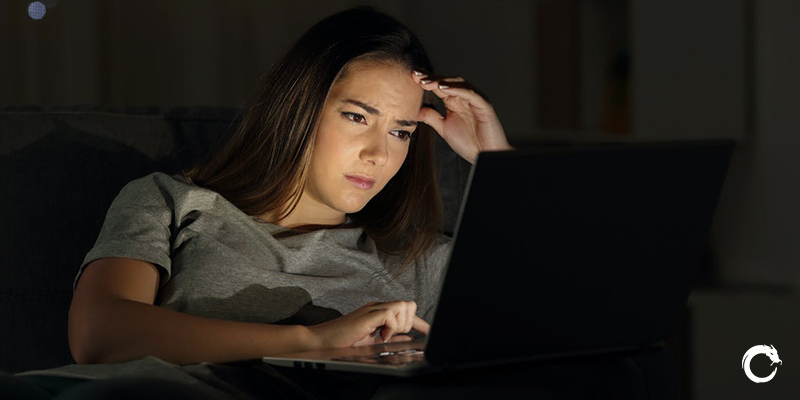